Users will be able to plan and manage trips from London to Europe thanks to Uber Technologies Inc.’s expansion of its Uber Travel function for UK clients.

According to a statement released by the firm on Wednesday, customers will be able to purchase Eurostar train tickets from London to cities including Paris, Brussels, and Amsterdam. Through a partnership with Google’s Gmail service, the Uber app will also automatically import trip plans from users’ email accounts so that reservations for meals and accommodation can be viewed in one location.

Long-distance trips are now a part of Uber Travel, which is already accessible in the United States and Canada. The San Francisco-based startup also made it possible to reserve chartered shuttles and coaches earlier this year. The company is seeking to increase spending on its app to increase profitability. Due to steady consumer demand, Uber said on Tuesday that second-quarter sales climbed greater than anticipated.

Through a collaboration with German startup Omio, which offers a platform for booking trains, buses, planes, and ferries, the Eurostar travel booking services will be made available.

Uber will face competition from other ticket-booking businesses like London’s Trainline Plc when it begins to sell train tickets through its app. Trainline is gaining from an above-average uptick in train travelers and tourists during a summer when European air travel has been beleaguered by delays and personnel shortages. 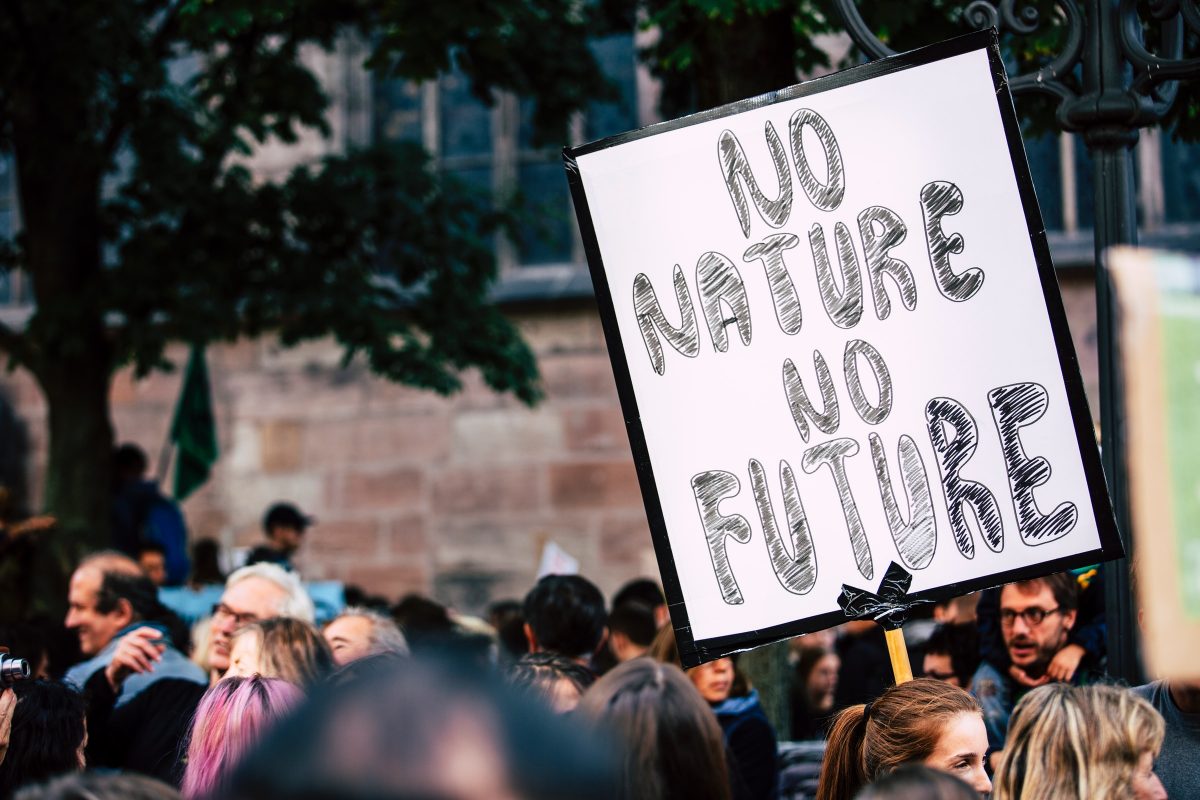 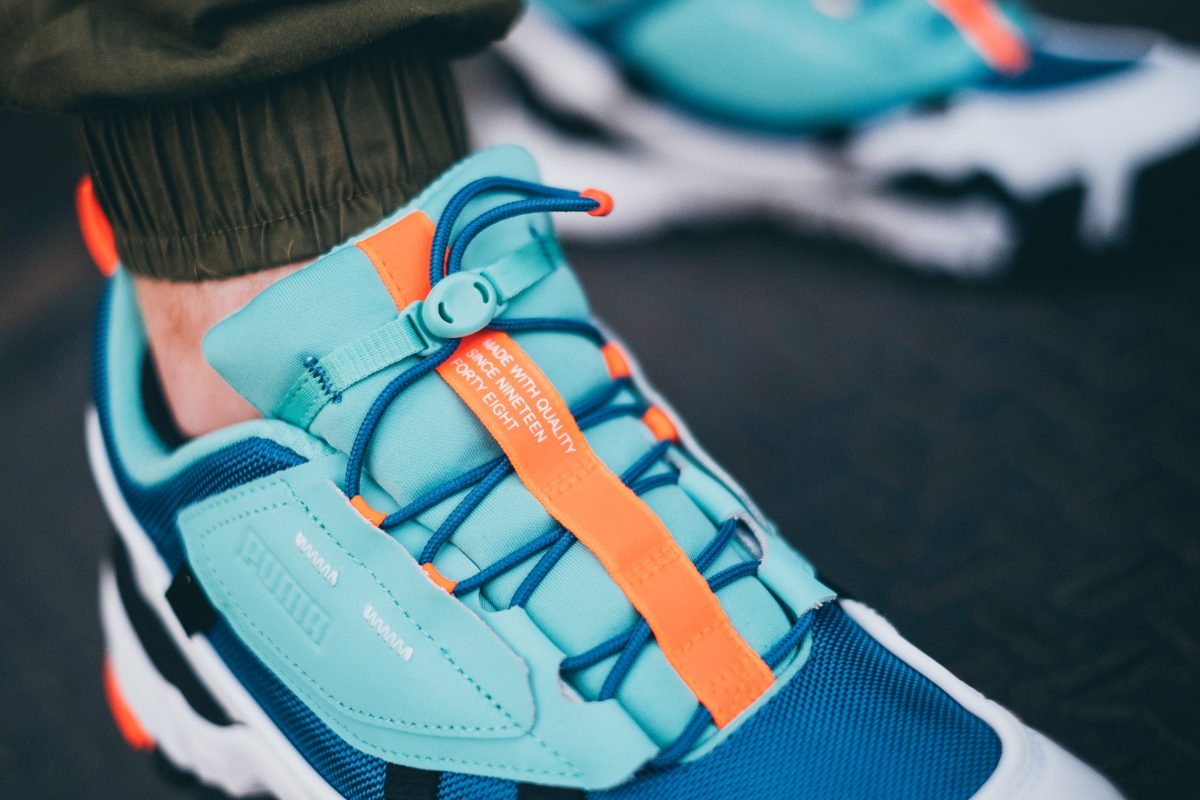 How Puma achieved its triumphant return to basketball sneake... 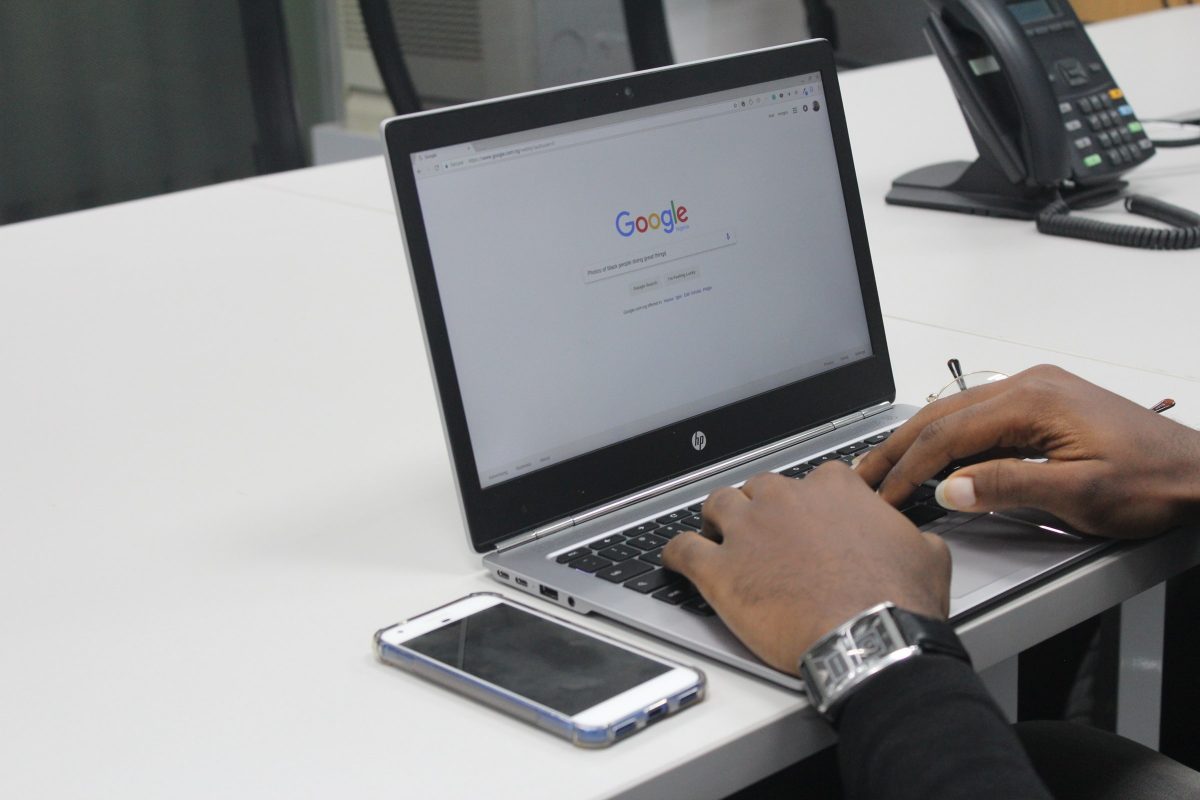