According to new government data, people who own several homes account for roughly a third of the housing stock in some of Canada’s largest markets, underlining how the country’s real estate boom may be heightening inequality.

Multiple-property owners accounted for 31% of all residences in Ontario as of early 2020, and nearly the same amount in British Columbia, according to a report released by Statistics Canada. According to the data, the percentage was around 40% in the smaller east coast provinces of Nova Scotia and New Brunswick.

The cost of housing has become a political issue in Canada due to a 50% increase in home prices over the last two years, causing Prime Minister Justin Trudeau to make home affordability a priority in his government’s 2022 budget.

However, with the supply of homes for sale still around record lows, prices at record highs, and loan rates on the increase, the hurdles to entry for prospective buyers seem to be growing. The richest 10% of property owners in British Columbia hold 29% value of residential properties in the province.

While Trudeau’s budget focuses on limiting the role of professional investors and foreign owners in the housing market, new government data suggests that the majority of multiple-property owners are just individuals or families who have already established themselves in Canada. Most people own only two properties, which are mainly single-family detached houses in the same neighborhood, implying that they are buying the second property for rental revenue more than enjoyment.

Because the figures are from before the Covid-19 outbreak, they may underestimate the current importance of multiple homeowners in the market. Multiple-property owners have increased their percentage of house purchases in that time, according to more recent data from the Bank of Canada, while first-time buyers have accounted for a smaller share of the market.

The new data on multi-property owners is part of a government-led initiative launched in 2017 to gain a better understanding of the real estate market after prices in Toronto and Vancouver skyrocketed.
With rental markets in Canada’s major cities also being extremely tight, policymakers have questioned the utility of these types of investors, who essentially turn owned stock into rental. However, while the latest government analysis stated that it could not determine the influence of such investment on property prices, it did conclude that the market was affected. 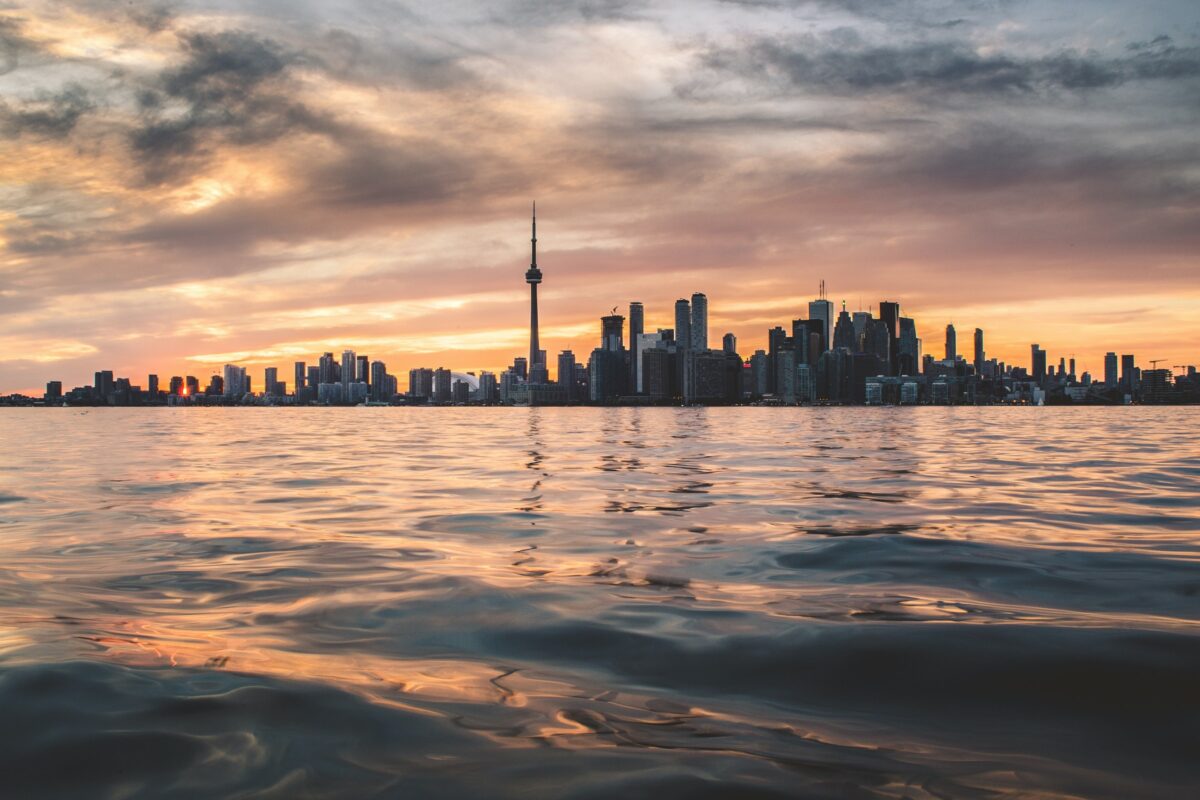 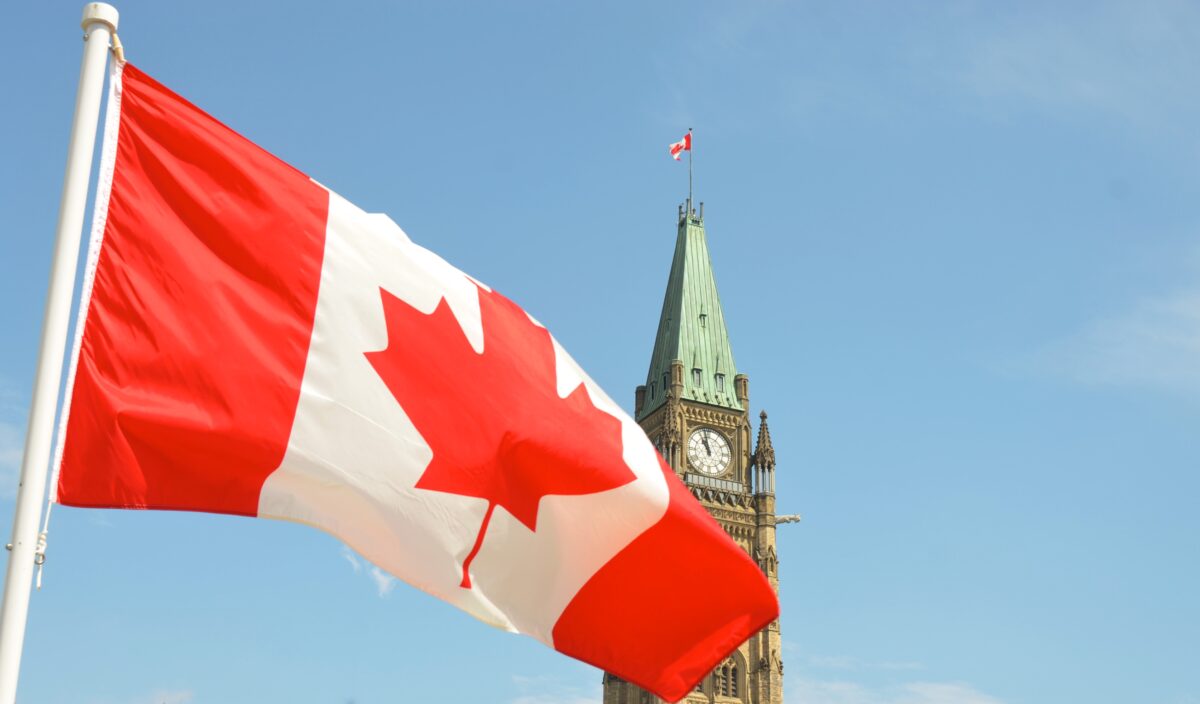