Crypto’s Rising. So Are the Stakes for Governments Everywhere

For centuries, money issued by governments has served as the lifeblood of the global economy — the currencies in which people hold savings, make payments and keep accounts, and in which nations measure their wealth and geopolitical power.

But in our digital age, it’s facing a bizarre, postmodern sort of competition. Cryptocurrencies — created to supplant the traditional, sovereign kind — have become a widespread obsession, inspiring their own counterculture and attracting hundreds of billions of dollars in speculative investment that may or may not have anything to do with their viability.

How, if at all, should issuers of the world’s official currencies respond? In a word: carefully. As financial regulators, they need to strike a balance between encouraging innovation and preventing harm. Most important, as competitors in the global market for cash, they need to improve their products.

Money comes in various forms, none ideal. Notes and coin allow for easy face-to-face transactions and serve as a mostly stable store of purchasing power, but they’re costly to hold in significant amounts and no use for transactions at a distance. Bank deposits, along with the credit and debit cards connected to them, are more convenient but also flawed. They often entail hefty fees, and since (unlike fiat money) they aren’t a direct liability of the government, they involve an element of risk — relying on institutions that don’t always succeed in maintaining the public’s trust. The 2008 financial crisis took a lasting toll on confidence in the banking system — one reason holdings of physical currency have since increased.

Enter Bitcoin, the first cryptocurrency. In a 2008 white paper, the pseudonymous Satoshi Nakamoto described a system of electronic cash that would operate outside established channels and dispense with the need to trust any central authority or institution. A computer protocol would create new digital tokens. And a voluntary network of processing nodes would maintain a dispersed public ledger known as a blockchain, employing high-powered cryptography to ensure accuracy, security and anonymity. Instead of handling paper bills or transmitting deposits, people would make payments using private alphanumeric keys establishing ownership of their Bitcoin.

More than a decade later, Bitcoin and other cryptocurrencies have succeeded beyond their creators’ wildest hopes — after a fashion. But they aren’t actually functioning as money. They’re poor stores of value, because their prices fluctuate wildly. They’re also easy to lose: An estimated 20% of all Bitcoins are stuck in wallets to which people have lost the keys. They’re not great for payments: Most places won’t accept Bitcoin, and transactions are often slow and expensive, occasionally taking days or costing more than $25 each when the network is congested. They’re extremely wasteful: The computations required to maintain the Bitcoin blockchain alone consume as much electricity as a mid-sized country, making a significant contribution to climate change.

These seemingly fatal defects, though, haven’t prevented cryptocurrencies from becoming a cultural and financial phenomenon. They’ve taken on the trappings of a religious or revolutionary movement, promising a future in which decentralized networks displace not only money, but also companies, governments and society as we know it. This fervor overlaps with the hyper-speculative world of day traders, where crypto has become a favorite obsession — with help from the likes of Elon Musk, who put $1.5 billion of Tesla Inc.’s cash into Bitcoin. The total market value of Bitcoin, a virtual asset with almost no practical use except for illicit commerce, recently reached $1 trillion. Even Dogecoin, created entirely as a joke, briefly topped $10 billion.

The market value of the top 5 cryptocurrencies has exceeded $1 trillion.

These remarkable gains are wearing down the resistance of the financial and political establishment that cryptocurrencies were intended to obliterate. Celebrity hedge-fund managers such as Paul Tudor Jones and Stanley Druckenmiller have piled in. Big Wall Street banks are recommending Bitcoin for investors and offering safekeeping services. Bitcoin-focused trusts and derivatives — and possibly soon a U.S. exchange-traded fund — offer exposure with no need to hold the actual stuff. Mastercard is planning to process payments denominated in cryptocurrencies. The mayor of Miami has proposed accepting property tax payments in Bitcoin. A big step toward the mainstream came when Coinbase — the leading crypto exchange, which earned more than $300 million amid the frenetic trading of 2020 — filed for an IPO that could value it at close to $100 billion.

In other words, instead of revolutionizing the world of finance, cryptocurrencies are stimulating its more casino-like aspects. They’ve become the ultimate speculative asset class, a pure product of the collective imagination, with no apparent connection to the real economy. Yet as more people and institutions get involved — holding balances in cryptocurrency, borrowing in order to speculate in cryptocurrency — the consequences could indeed be real. Regulators are obliged to pay attention, because the volatility of cryptocurrency might begin to threaten financial stability.

To be sure, such radical innovation involves risk. A full-fledged central bank digital currency would upset the business model of traditional banks. If people were able to hold government-issued money directly — the equivalent of opening an account at the central bank — they might dump the deposits that remain the banking system’s primary source of funding. To avert a collapse, central banks would have to ease the transition — by setting limits on direct holdings, by using banks as intermediaries or by providing banks with alternative financing.

Then there’s the issue of privacy. A digital currency could allow governments to keep track of people’s spending — a possibility of particular concern in China, which is already testing its own digital currency. To alleviate worries about surveillance, central banks will have to provide a degree of anonymity, while maintaining the access needed to track down criminals and combat money laundering.

That said, a central bank digital currency could have vast benefits. It could facilitate commerce, allowing consumers to make instant electronic payments while avoiding billions of dollars in transaction fees. It could make financial services accessible to millions of “unbanked,” helping them build wealth instead of succumbing to financial predators. It could improve tax collection and make economic indicators more timely and precise. It could provide policy makers with new and powerful tools to fight recessions and control inflation. Imagine, for example, the effect of issuing funds that had to be spent within six months.

In the end, the legacy of the cryptocurrency craze might be a better form of money. If so, all the commotion — not to mention all the losses between now and then — will have been worth it. 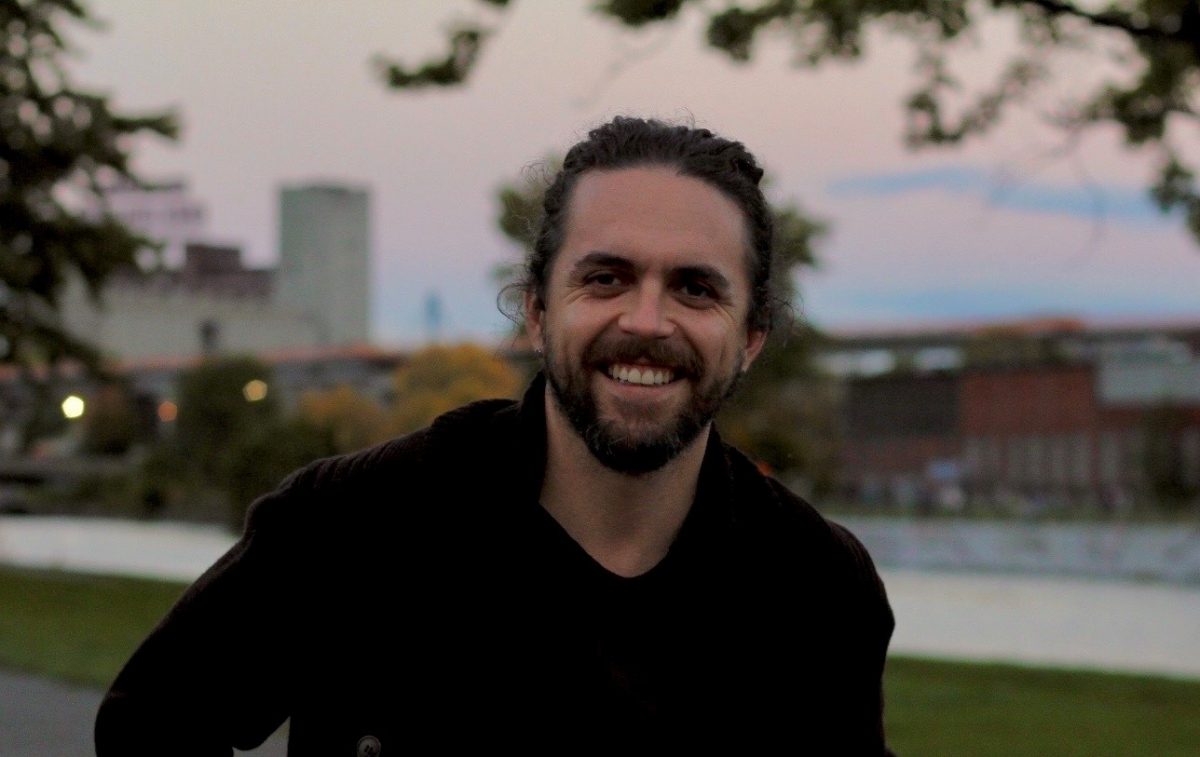 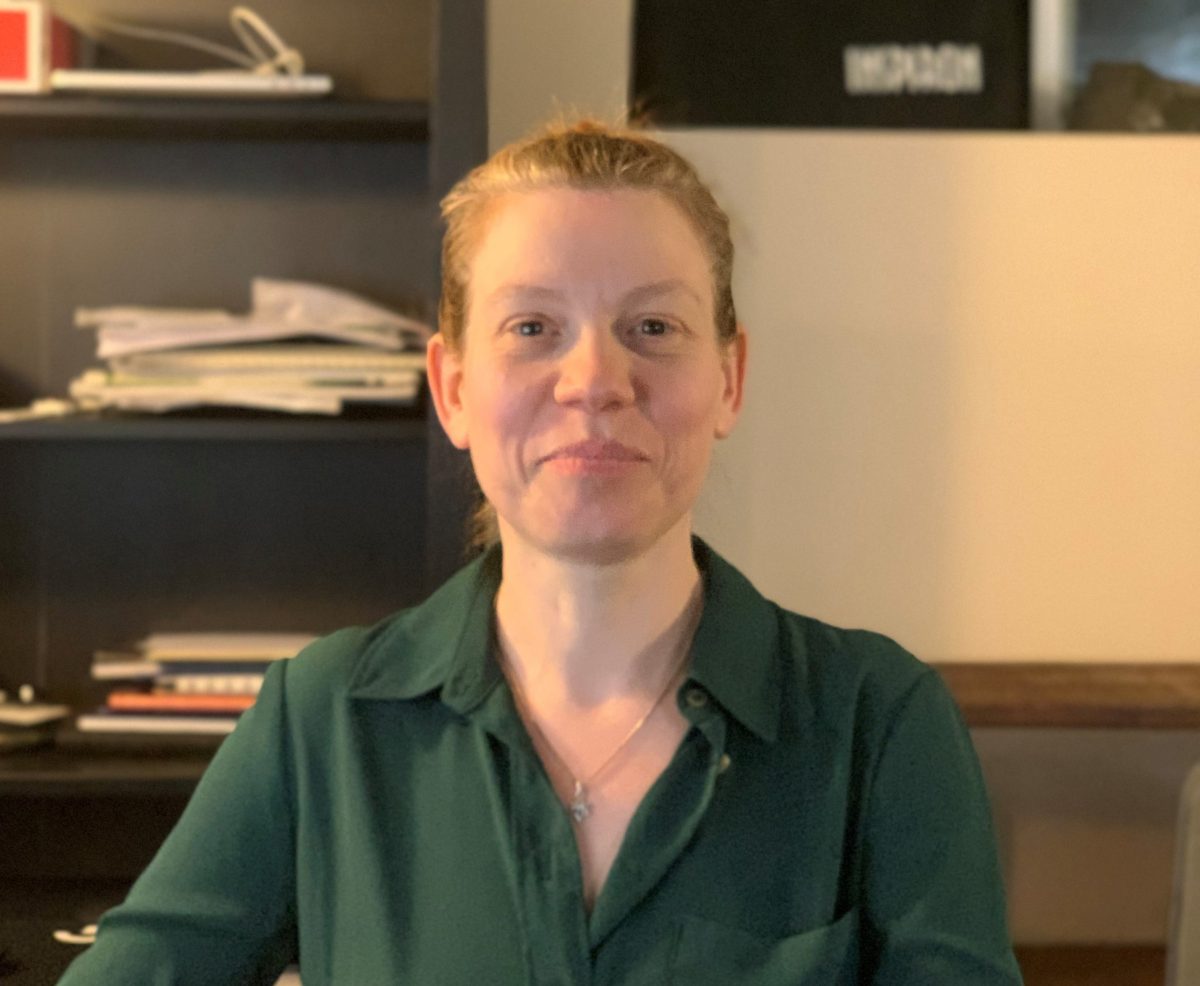 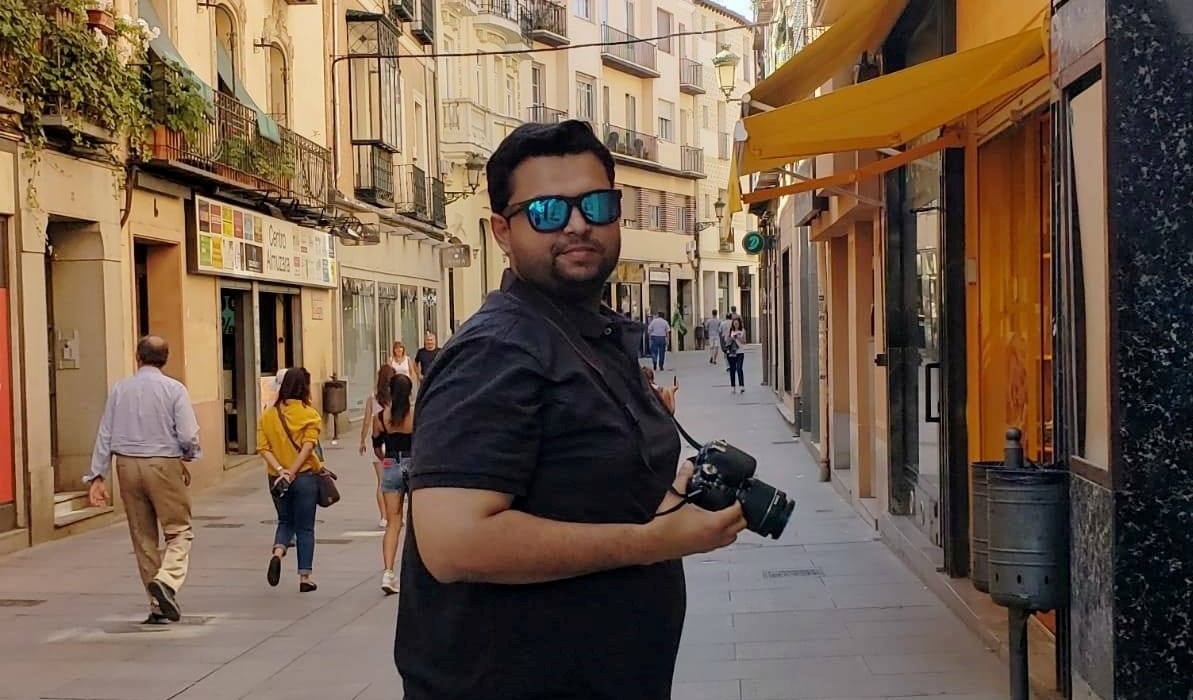 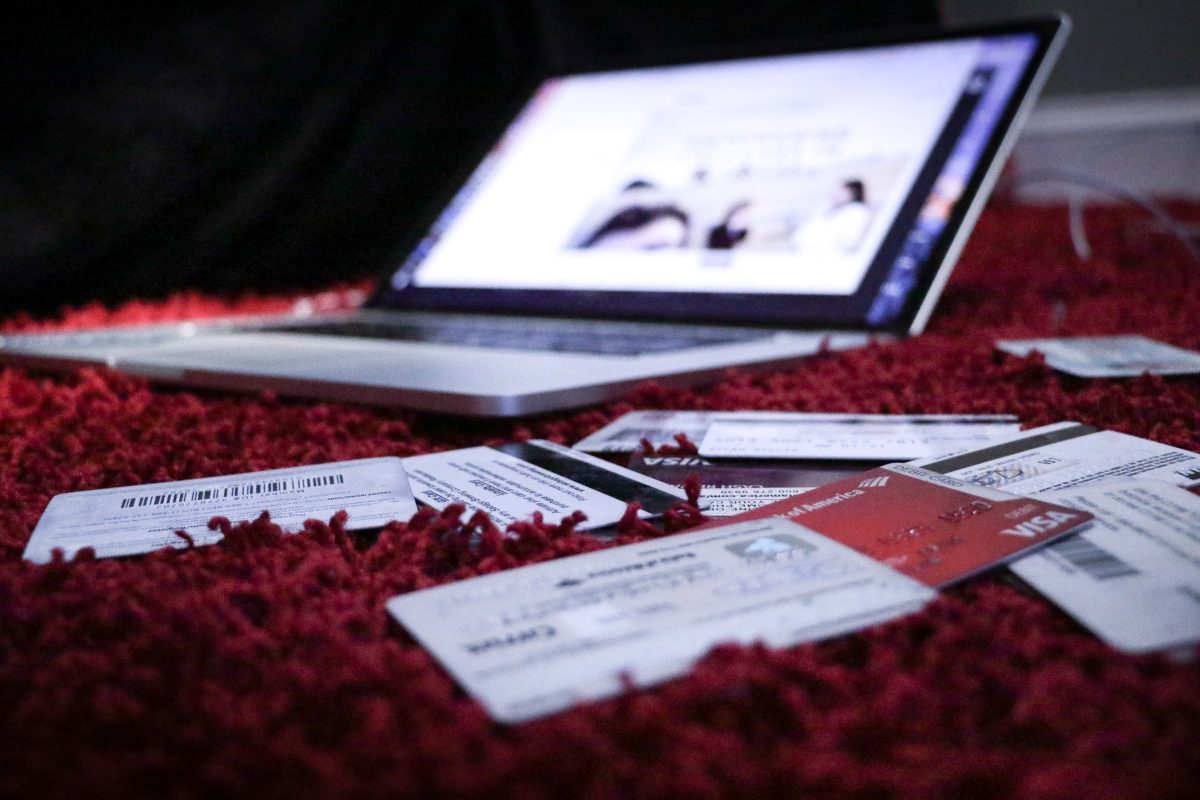