A proposal to turn one house into two is all it took to transform the quiet Toronto neighborhood of St. Andrew-Windfields into a battlefield.

Neighbors flooded local authorities with letters pleading to be saved from the “lot division nightmare,” denouncing it in all caps and insinuating the dangers it could pose to local school children. They hired a lawyer, commissioned a planning study, and enlisted their city councilor to stop the project. The crux of the opposition was that homes in St. Andrew-Windfields are large, and the two that Farrokh Zahedi and his wife proposed to build in place of their current one were small. This, the neighbors charged, would negatively alter the neighborhood’s character.

That such a minor thing — the addition of a single house in a city of nearly 7 million people — could cause such an uproar illustrates why Canada’s housing market, already one of the world’s most expensive, is almost certain to get even pricier in 2022 and beyond. The country’s population is booming. It’s growing at twice the rate of the U.S. and faster than any other Group of Seven nation. Most newcomers land in a handful of large cities, and Prime Minister Justin Trudeau’s government is promising to boost immigration levels even higher. Canada simply needs more houses. But local governments are often too feeble to overcome opposition to even minor building projects such as the Zahedis’.

All these giant homes of 6,000 square feet were ganging up on somebody who wants to build 3,500 square feet, Zahedi, 77, said in an interview in his living room. At an appeal to municipal authorities in September, the Zahedis’ representatives pointed out that their plan to sell one of the proposed homes while living in the other would increase Toronto’s housing stock, which, modest as it was, was the kind of thing you wanted to do in a shortage. The proposal was rejected. We’ve got a major issue regarding housing, Zahedi said on reflection.

The roots of Canada’s housing dysfunction lie in provincial and city governments that don’t have a strategy for dealing with the immigrant influx and are all too easily swayed by residents’ groups opposing greater density. The core city of Toronto, which is denser than suburbs, still has a population density is less than half of New York City’s.

Mike Moffatt, an economist at Ontario’s Western University, projects that 1 million new homes will be needed over the next decade in Ontario alone. Most experts agree hitting that number will mean major reforms to planning rules. Yet proposals to allow denser housing like low-rise apartments in more of Toronto and Vancouver — Canada’s two most expensive cities for housing — are still in the consultation phase, with no recommendations for action expected until at least the middle of next year.

It’s the classic Canadian problem, where we have three levels of government involved that are not coordinating with each other, said Moffatt, who’s also senior director of policy and innovation at the Smart Prosperity Institute. There’s no person I know of in a provincial government to make sure housing policy is aligned with federal immigration policy.

Since 2016, after Trudeau came to power and started boosting immigration, the province of Ontario has seen 414,000 new households formed, but built only 349,000 new homes for them, according to data from the Smart Prosperity Institute. Supply of single-family homes was already tight before the pandemic. Then Covid-19 sent some families looking for larger living spaces, causing people priced out of Toronto to bid up homes ever further away. Prices in some communities have nearly doubled in just three years.

The stratospheric cost of homes has motivated some frustrated millennials, now in their prime home-buying years, to enter the political fight to reform land-use rules.

At a November consultation for a proposed condo complex that would bring nearly 2,000 new units to a west Toronto neighborhood, local residents lined up to voice their concerns about increased traffic and obstructed views, with one requesting that some of the proposed towers be cut entirely.

But then a new resident to the neighborhood named Evan Boyce got on the video conference to say he supported the development. Boyce said his own difficulties finding a place to live had convinced him Toronto had a housing shortage, and he wanted more built to help others. Then another spoke up with a similar message, and another, and another.

All were members of a group called More Neighbors Toronto, founded this summer to advocate for more housing both through policy changes and by showing up at the local meetings where those opposed to new developments try to delay or derail them. Similar tactics have been deployed by activists in Vancouver for some time.

The processes we have to approve housing are really susceptible to being hijacked by motivated anti-housing groups, said Daniel Oleksiuk, a 37-year old lawyer who co-founded a group called Abundant Housing Vancouver in 2016. What it does in effect is stop apartments. So having a simple four-story apartment building approved in the same way as a C$10 million mansion would be a good direction for the city.

Activists in Toronto and Vancouver agree that the kind of build-by-right laws adopted by New Zealand and California — which allow up to three homes per lot without any further approvals — would be a good start to short-circuiting the power of not-in-my-backyard movements, usually called nimbys. They argue the same reforms should be applied to allow construction of dense housing-types like townhouses and low-rise apartment buildings in areas currently reserved exclusively for single-family homes.

In the meantime, with fewer homes listed for sale than at any point since records started in 1997, prices in Canada seem set to go nowhere but up. November saw benchmark home prices surge more than 25% annually, a record.

With the Bank of Canada signaling that higher interest rates could come soon, the urgency that sparked bidding wars at the height of the pandemic could be coming back as buyers try to get in ahead of rising rates and the arrival of more immigrants.

For Zahedi, the Toronto home owner, the past year has brought a lesson in the plight of those looking for a home, as well as a demonstration of the power of the nimbys. His son, who is trying to buy a house, offered just over C$1 million for one property in Toronto recently but was outbid by more than C$300,000. Such soaring costs are a global phenomenon afflicting buyers and renters from Buenos Aires to Paris to San Francisco — making inequality worse and deepening a generational divide.

The young people are losing, the future of the city is losing, Zahedi said. We’re helping our son and I know many of my friends are helping their kids. It shouldn’t be that way. Nobody had to help us when we bought here. 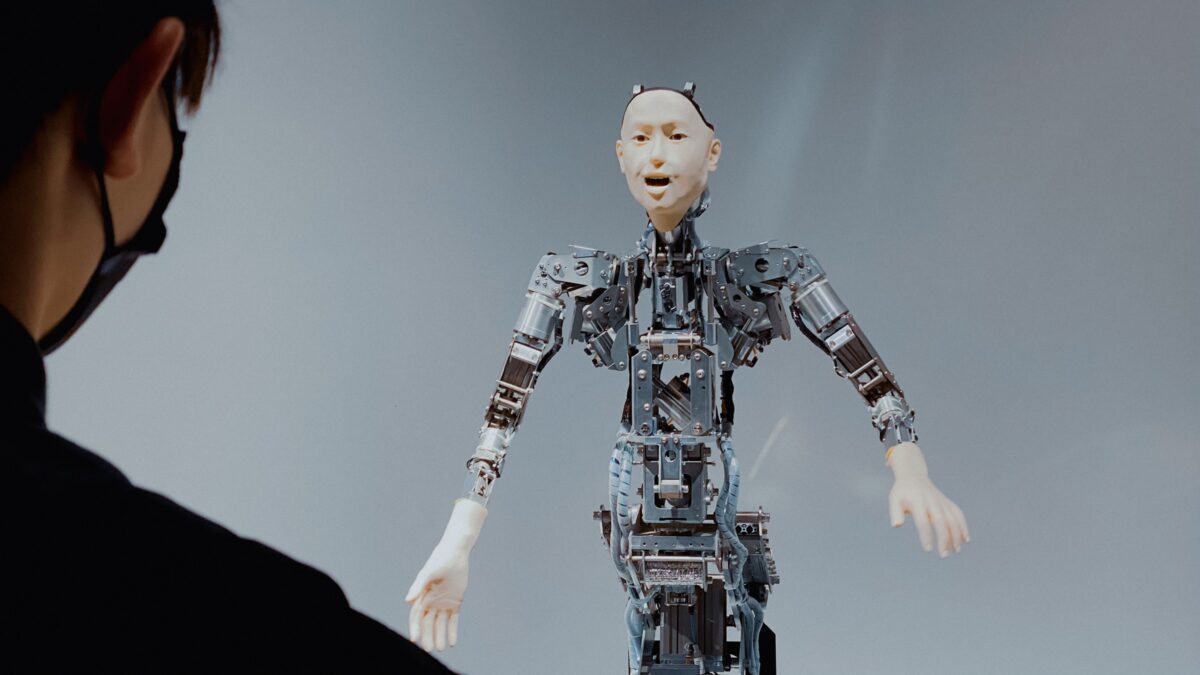 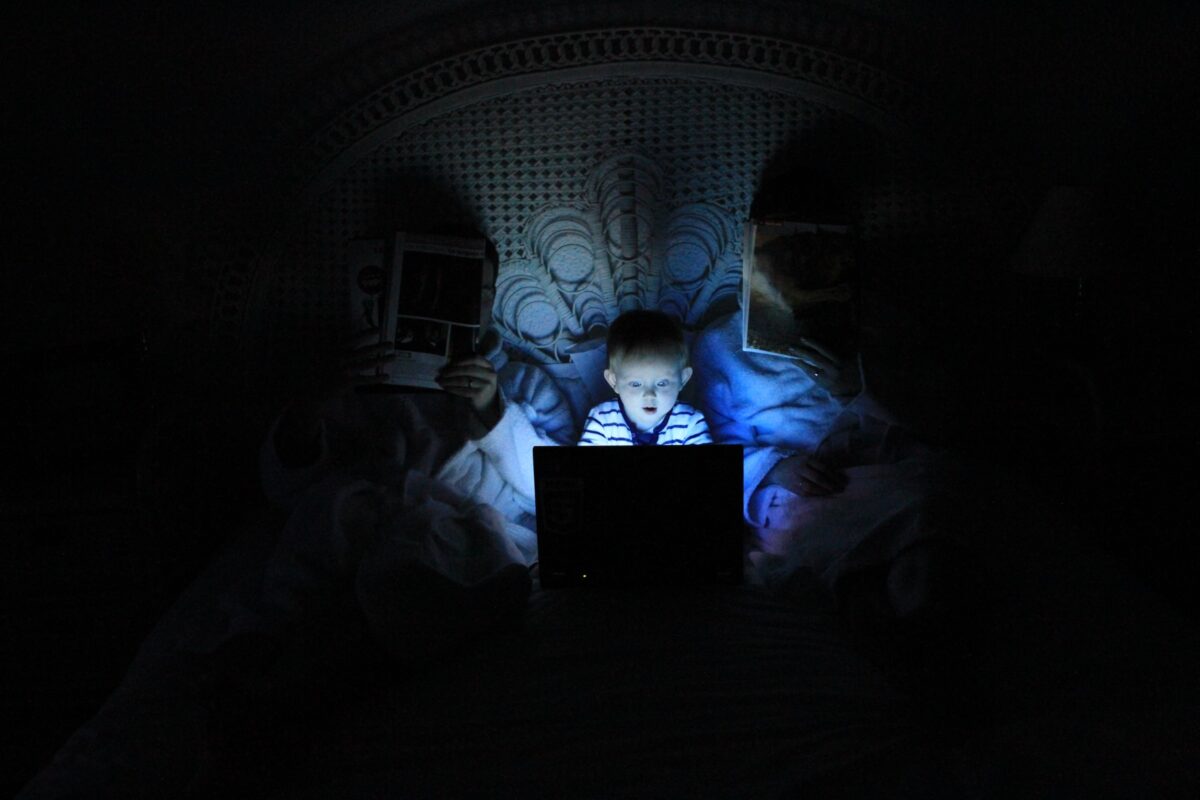