Ottawa drafting legislation to require removal from websites within 24 hours.

The federal heritage minister will soon introduce legislation aimed at compelling companies to do a better job of policing illegal content posted online — something victims of child pornography and their advocates have long called for.

“I think there needs to be intense legislation … because these things are like a cancer,” said a Canadian woman. CBC News has agreed not to reveal her identity for her protection.

The woman said she was 14 when she performed sexual acts online with a man who professed to be her boyfriend, but who was secretly recording her.

Stalked and harassed online and in real life, she spent years trying to get social media platforms and adult websites to remove the explicit video of her, sometimes sending emails impersonating lawyers or her parents.

Now, the federal government is working on legislation that may help rein in the darker elements of the online world.

Canadian Heritage Minister Steven Guilbeault says his department is working on legislation “to move the burden of being able to take down a video from the individual who’s a victim of this to the companies.”

A December 2019 mandate letter sent to Guilbeault by Prime Minister Justin Trudeau called for his department to create new regulations that would require social media platforms and adult websites operating in Canada to remove illegal content within 24 hours or face “significant penalties.”

That should include rules around hate speech, the letter said, as well as “radicalization, incitement to violence, exploitation of children, or creation or distribution of terrorist propaganda.”

The heritage minister says the coming regulations will apply to any company operating in Canada, regardless of where they are registered, where their head offices are located or where their servers exist.

“If these companies refuse to comply with our laws and regulations, then yes, we would have a regulator who could impose fines to these companies — and very hefty fines,” Guilbeault said in an interview with CBC News.

“We’ve seen other places, other jurisdictions like in Europe, where they have imposed very high fines on an online platform who have not complied with EU laws and regulations. And guess what? It’s working…. Companies are changing their behaviour to comply with these laws and regulations.”

The heritage minister could not say yet if Canada’s new rules would involve an existing regulator or if a new one will need to be created.

The company says it “has instituted an industry-leading trust and safety policy to identify and eradicate illegal material from our community.”

He said he believes the penalties for violators should go beyond fines.

“We cannot stop it on the big sites unless the people who actually run the sites and make the money become accountable. If they are seen as distributing child pornography and could be charged, you will see a dramatic cleanup.”

The federal Justice and Public Safety departments say they’re looking at that possibility as they draft the legislation, which is to be introduced early in the new year.

“The sexual exploitation of children is an intolerable crime,” Mary-Liz Power, spokesperson for Public Safety Minister Bill Blair, said in a statement.

The department is working on updating a national strategy focused on protecting children from online exploitation and has committed $15.25 million over three years to help internet child exploitation units in police forces investigate cases, Power said.

Canada and other members of the Five Eyes intelligence alliance — the United States, Britain, Australia and New Zealand — recently issued a statement that recommits to pushing global tech giants to adopt voluntary principles around the identification, disclosure and removal of online child sexual exploitation content.

Meanwhile, Ottawa is working on logistics with the Canadian Centre for Child Protection, based in Winnipeg.

It has a powerful web crawler, Project Arachnid, that searches the internet for illegal images and sends take-down notices to platforms.

The internet, to this point, has been “the Wild West,” said Signy Arnason, the centre’s associate executive director.

“We’ve had no regulations in place. We’ve decided adults and children get to play together online, and we’ve trusted that companies will manage their platforms properly.”

The results of Project Arachnid so far show that’s not the case, she said.

“We have detected 27 million suspect images of CSI [child sexual imagery], and we have issued 6.5 million notices to providers. What those numbers tell you is that Arachnid is finding this content faster than we can assess it for removal notices to be sent.”

The centre is one of the few organizations in the world collecting and acting on this kind of data, and it could help the federal government by making that information available, Arnason said.

It does not have the resources to enforce take-down notices, though.

Arnason said she wants to see companies implement age-verification for anyone watching and uploading sexual images, as well as anyone appearing in them.

A High-Tech Path To a Blue Economy 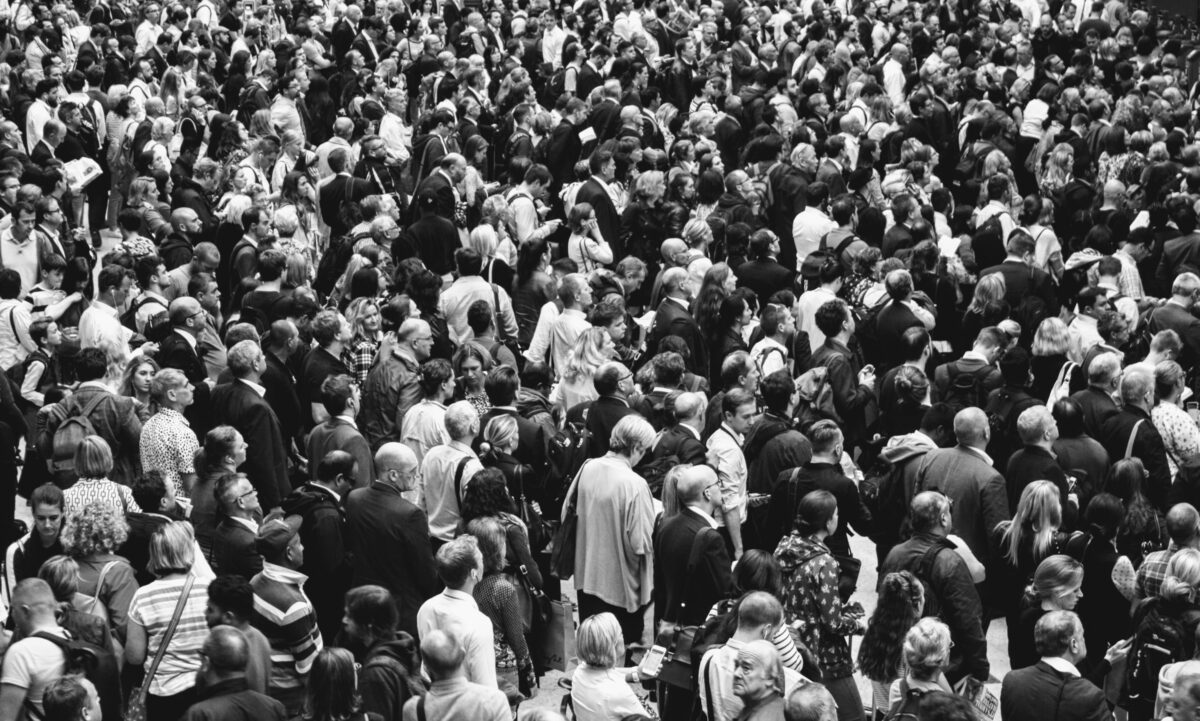 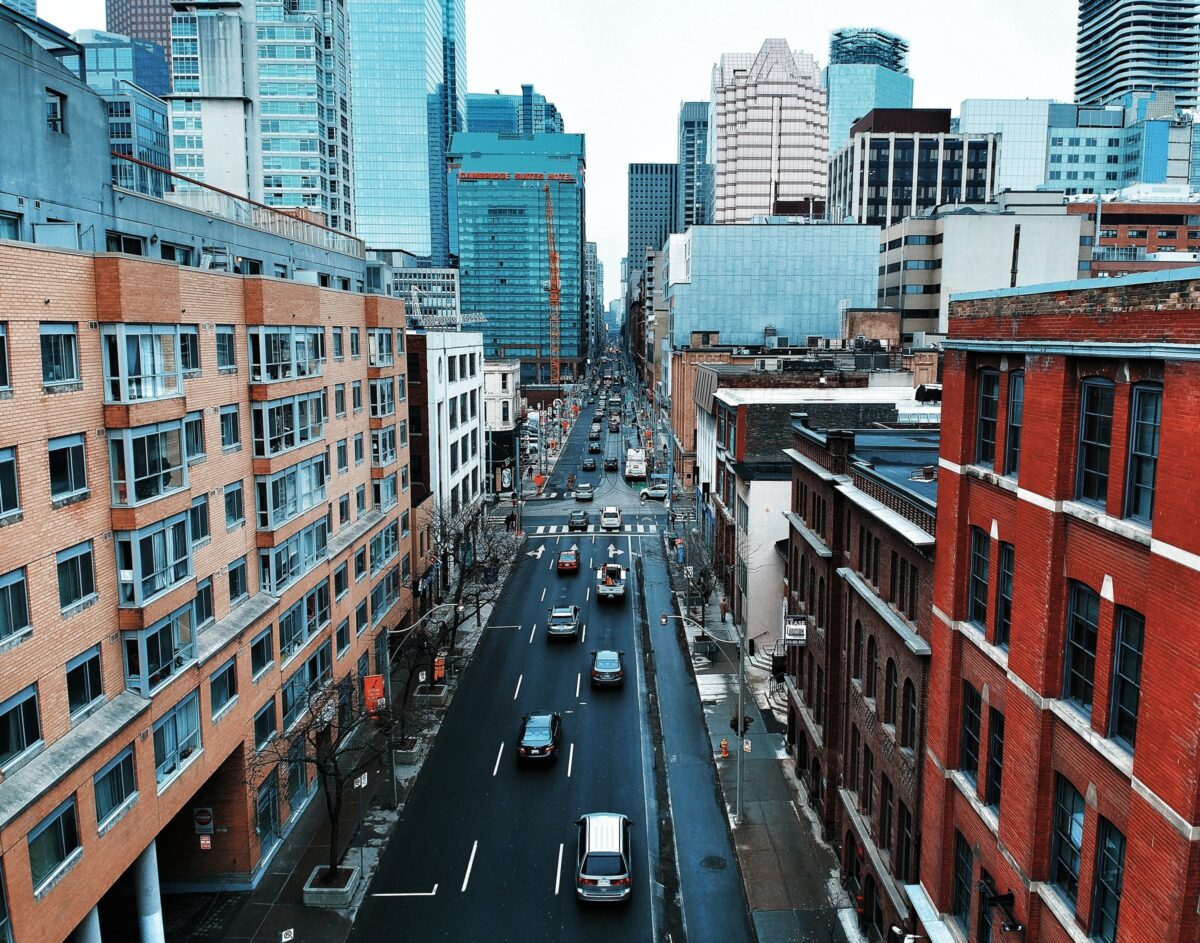 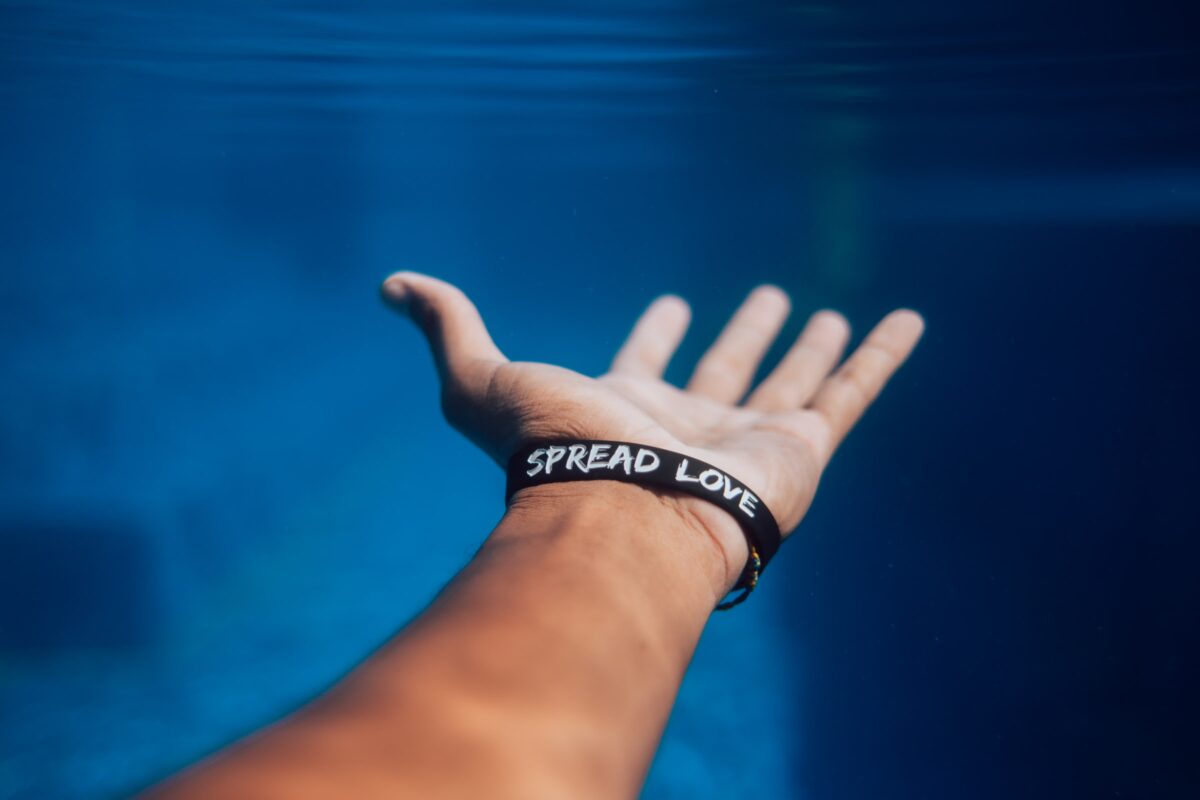